Contains Ordnance Survey data © Crown copyright and database rights 2019 OS. Use of this data is subject to terms and conditions.

Reported via mobile in the Weeds on roads or footpaths category anonymously at 16:36, Tuesday 14 September 2021 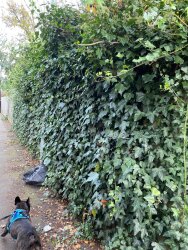 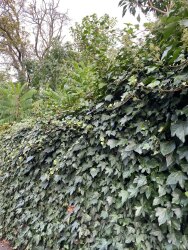 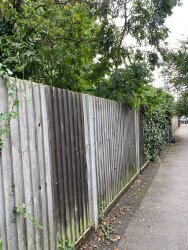 I have lived here for 10 years and not once has this garden been touched it’s all over grown trees very high and some bad smells come from garden in the summer also a lot of rummaging in the garden ,as u can see from photos it’s coming over in to alley way causing lots of rubbish dumped by it .